One of the biggest advantage that Indian players have is that, they can discuss about what delivery to bowl and the strategy even in front of batsman yet the batsman can’t understand what they are talking about.

Since most of the Indian players speak hindi they keep discussing how to bowl and the fielding placements too. We have seen lot of times Dhoni giving instructions to spinners loudly in hindi which has got in stump mic too. But the batsman has no clue what they are speaking about.

These things can’t be done by New Zealand, England, Australian players as they speak English and Indians can understand it, so they have to run to the bowler and discuss about it making sure the batsman doesn’t hear it. 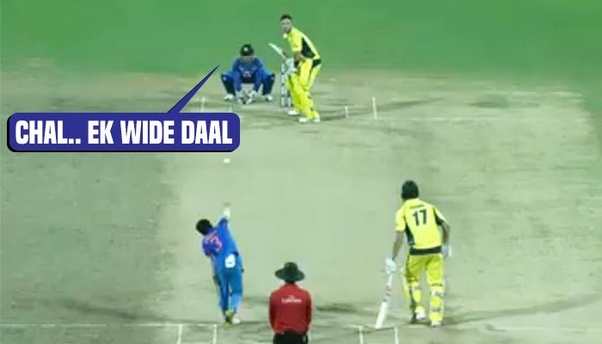 This applies not only to Indian players but also to other Asian country players.

This also plays a mind game since the batsman keep thinking what are they speaking and what are they going to do. So I guess this is one of the big advantage that Indian cricket players have.